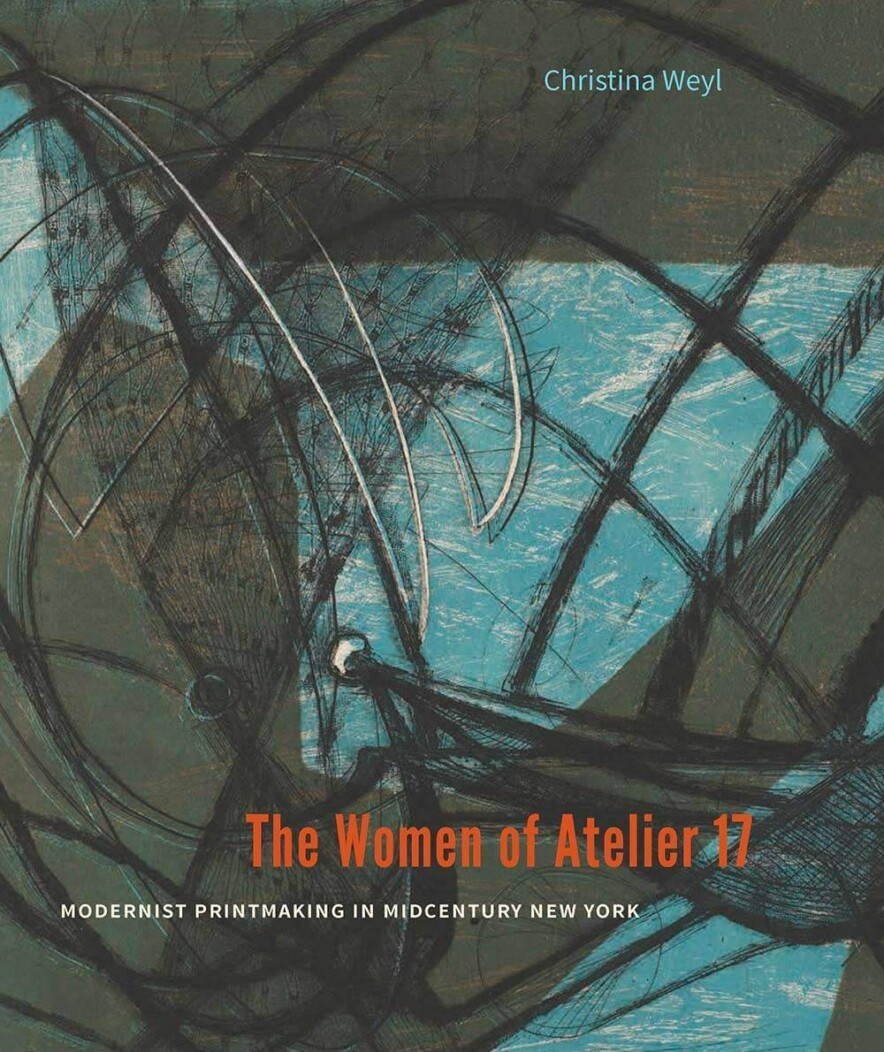 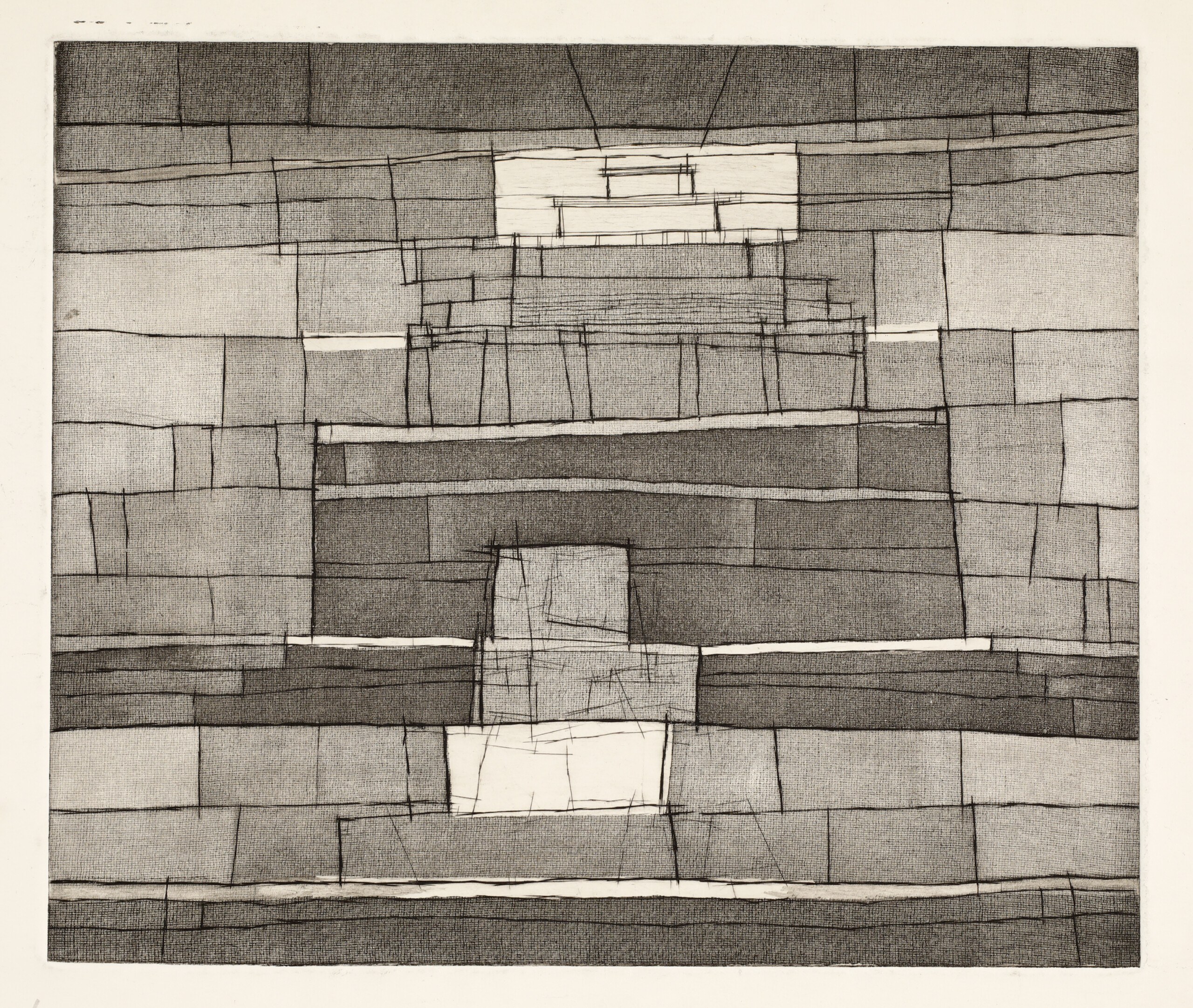 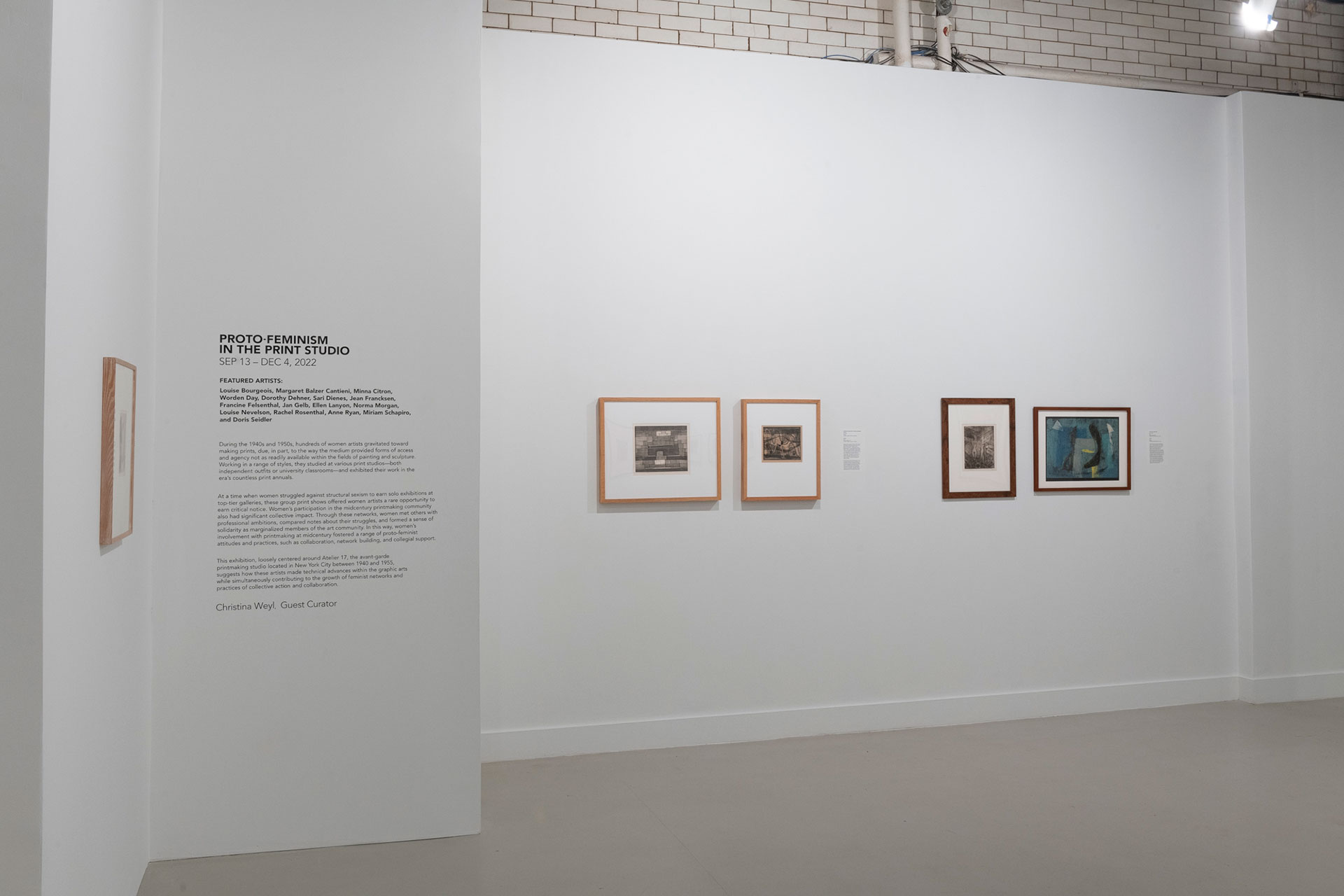 “Proto-Feminism in the Print Studio” centers primarily around the women artists who were members of Atelier 17, the avant-garde printmaking studio located in New York City between 1940 and 1955, and suggests how these artists made technical advances within the graphic arts while simultaneously contributing to the growth of feminist networks and practices of collective action and collaboration.

During the 1940s and 1950s, hundreds of women artists gravitated toward making prints, due, in part, to the way the medium provided forms of access and agency not as readily available within the fields of painting and sculpture. Working in a range of styles, they studied at various print studios—both independent outfits or university classrooms—and exhibited their work in the era’s countless print annuals.

At a time when women struggled against structural sexism to earn solo exhibitions at top-tier galleries, these group print shows offered women artists a rare opportunity to garner critical notice. Women’s participation in the midcentury printmaking community also had significant collective impact. Through these networks, women met others with professional ambitions, compared notes about their struggles, and formed a sense of solidarity as marginalized members of the art community. In this way, women’s involvement with printmaking at midcentury fostered a range of proto-feminist attitudes and practices, such as collaboration, network building, and collegial support. 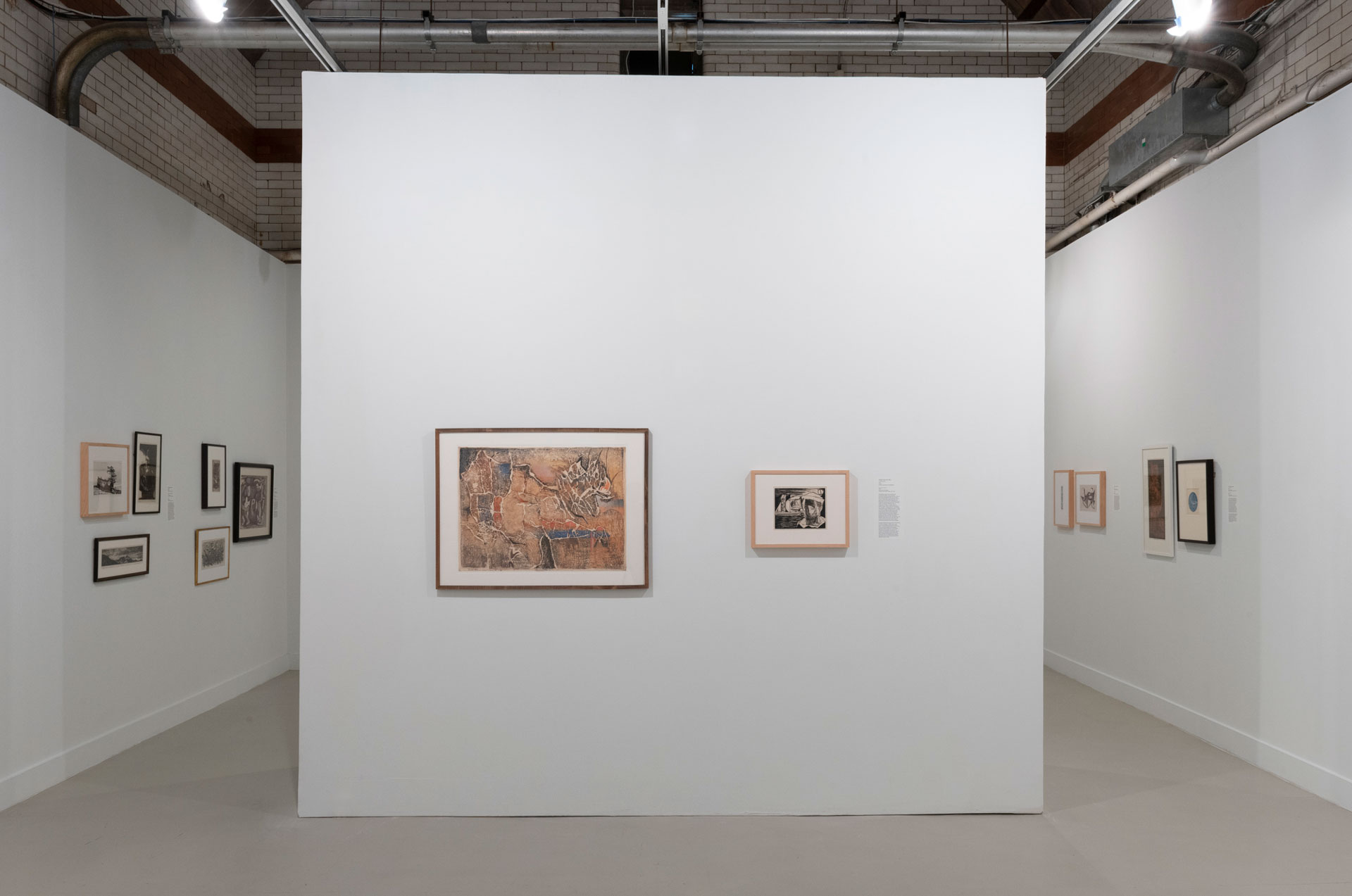 About the Curator:
Christina Weyl is an independent scholar and curator with expertise on twentieth-century American printmaking. She received her BA from Georgetown University (2005) and completed her MA and PhD in art history at Rutgers University (2012, 2015). Her recent book, The Women of Atelier 17: Modernist Printmaking in Midcentury New York (Yale University Press, 2019) highlights the nearly 100 women artists who advanced modernism and feminism at Atelier 17, the avant-garde printmaking studio located in New York City between 1940 and 1955. With the support of a major grant from the Getty Foundation, she is currently co-curating an exhibition with Lauren Rosenblum for the International Print Center of New York focusing on Margaret Lowengrund and her pioneering effort to establish The Contemporaries as a hybrid printmaking workshop/gallery. She has published in Art in Print, Print Quarterly, and Archives of American Art Journal and contributed to several anthologies and exhibition catalogues. From 2014-2018, she served as Co-President of the Association of Print Scholars, a non-profit professional organization she co-founded in 2014. Prior to her graduate studies, she worked for Gemini G.E.L. at Joni Moisant Weyl, which represents the publications of the Los Angeles–based artists’ workshop Gemini G.E.L.

Link to Christina Weyl’s 2019 publication The Women of Atelier 17. 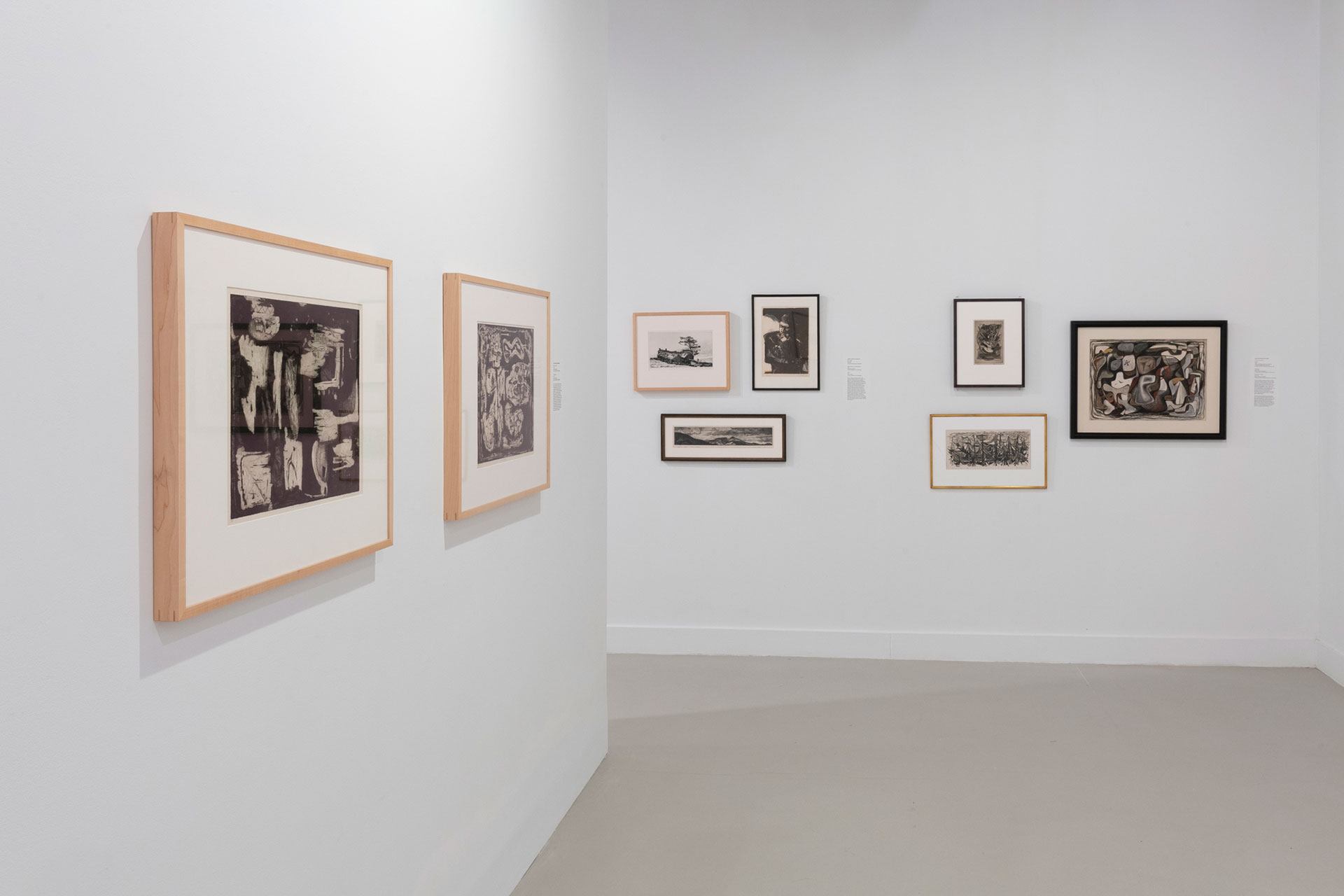