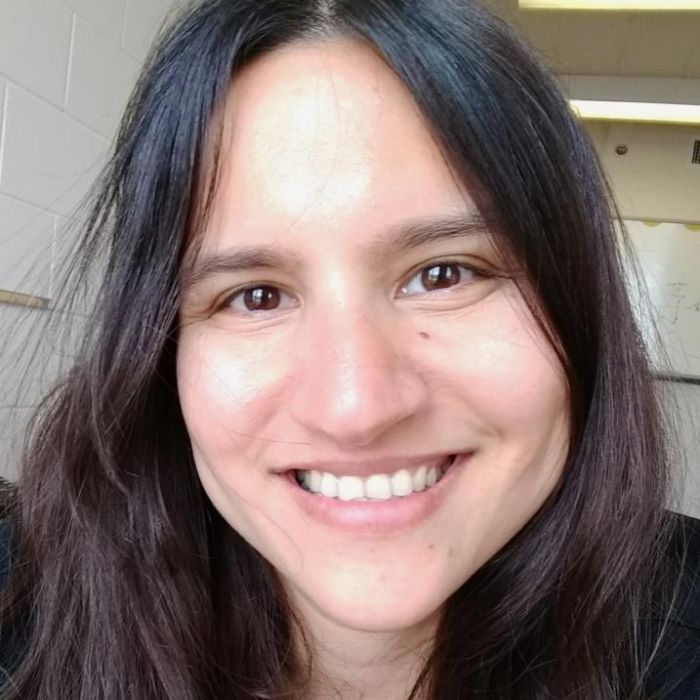 Freya is broadly interested in the historical and contemporary relations between U.S. and international law, violence, and settler colonialism/empire. Her work considers the ways in which US legal authority is both constituted and contested, “within” and “outside” the territory that the U.S. government claims as its own. Freya teaches primarily in the areas of critical International Relations theory and International Law.  Before coming to Arcadia, Freya was a Visiting Assistant Professor of International Relations at Vassar College. She has also been a Mellon Sawyer Postdoctoral Fellow at the University of Minnesota (associated with a seminar on the "Politics of Land: Colony, Property, Ecology") and a Postdoctoral Researcher at Columbia Law School. She received her JD from NYU School of Law, her PhD from SOAS, University of London, and is admitted to the New York bar.
MENU