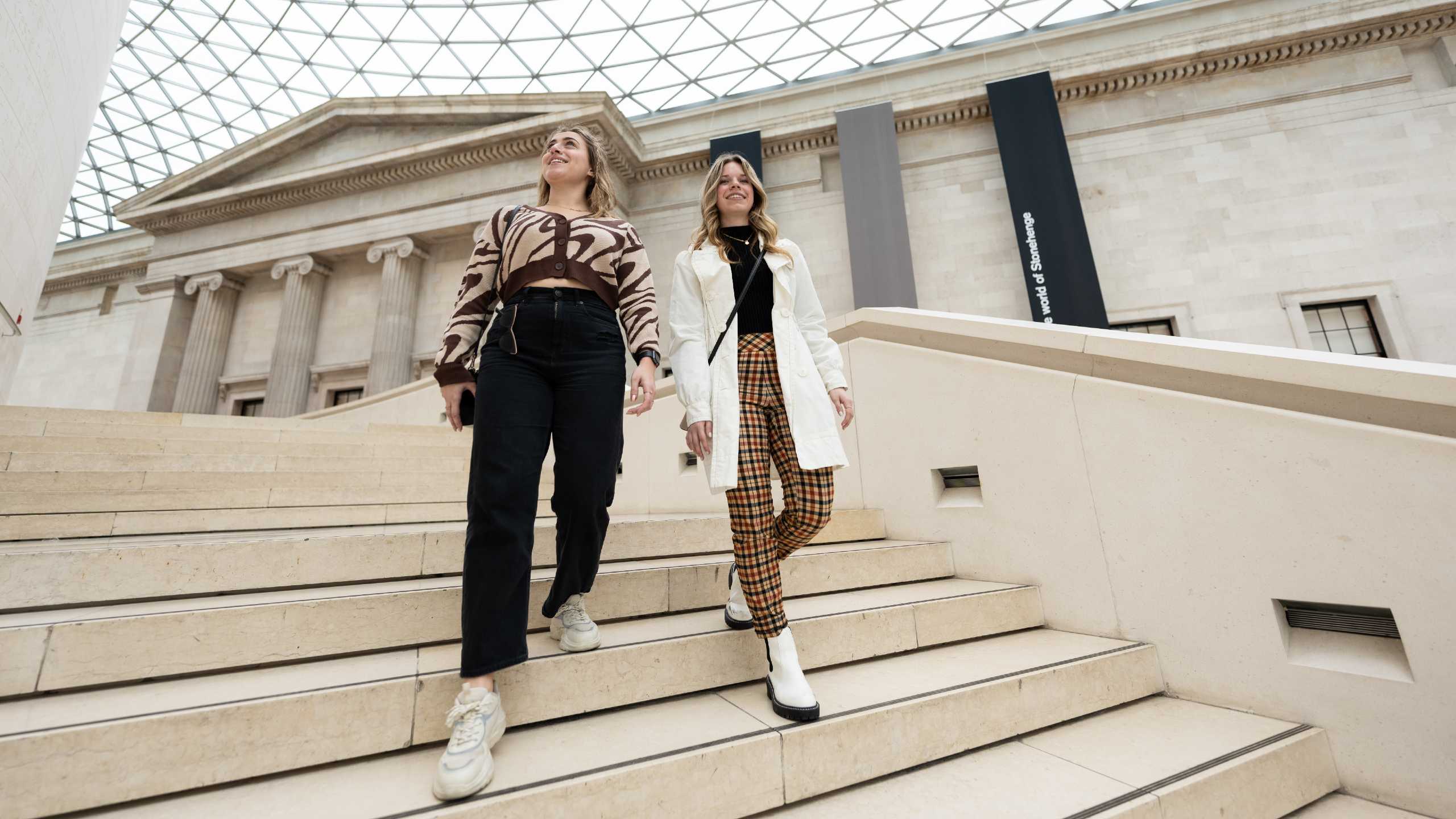 Preview for First-Year and Transfer Students

Since its inception in 1994, Arcadia's unique Preview program has encouraged nearly 8,000 first-year and new transfer students to challenge ideas and boundaries, pursue new interests, and explore study abroad options in cultural hubs around the world.

Arcadia’s Travel Advisory Committee requires that all participants in university-sponsored international travel are “up to date” with their COVID vaccination and booster, per CDC guidelines. Exceptions to the policy will be granted based on reasonable health and religious grounds, permitting they are in compliance with local regulations in the destination country. Participants requesting an exemption should do so via the University’s Travel Advisory Committee, which will evaluate the specific circumstances of the travel. Before applying to participate in travel programs, individuals with questions related to vaccination status should contact globalengagement@arcadia.edu.

An Adventure Made in China

“Our conversation over barbecued pork and chicken feet on a skewer made me realize that though our governments are vastly different, we as people have much in common and a lot we could learn from each other.”

I Can’t Believe I Did That

“If ‘future me’ came to visit myself senior year of high school and told me that I would transfer colleges and take a trip to Vietnam, I would have thought it was some kind of joke. But that’s exactly what happened.”

Preview Broadens My Perspective of the World

“I chose this course for a reason: I knew that it was a history and culture that I was blind to, and I wanted to understand more about pressing issues elsewhere in the world.” 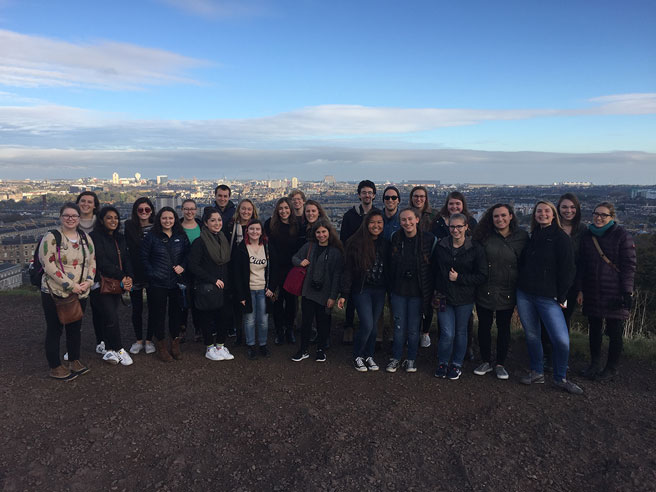 There are simply not enough words to describe how amazing this trip was. I am so grateful to have had this opportunity and to have met such amazing people on this journey. From meeting eccentric locals to venturing through the historic streets of Edinburgh, this trip was truly remarkable. Thank you, Arcadia University, my fellow classmates, and wonderful leaders for making this experience memorable.

Faculty direct the curriculum and are accompanied by other Arcadia employees who mentor you throughout the experience. Civic and Global Engagement provides pre-departure guidance on logistics, health and safety, passport and/or visa regulations, health concerns, costs, weather, and luggage. 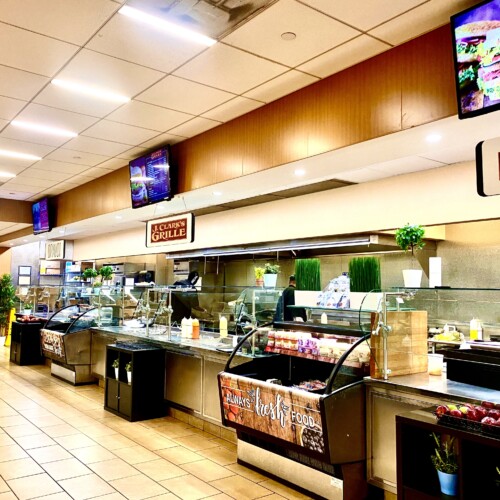 Campus Life
Nachos at Bravo
By Ethan Rodriguez '25
If you’re an on-campus student like I am, you know that The Chat is the most common place people go to eat. While students can also eat at the dinin 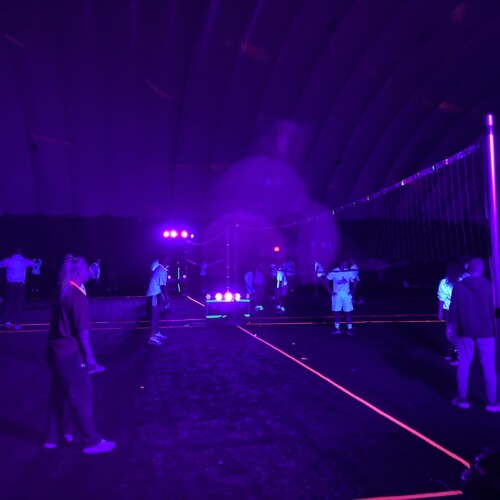 Because Arcadia
A Night of All-You-Can-Play Volleyball
By Brigid Whelihan ’23
Imagine one night of all you can play volleyball while being doused in neon lights, with prizes, music, and plenty of energy, and you’ve got one of 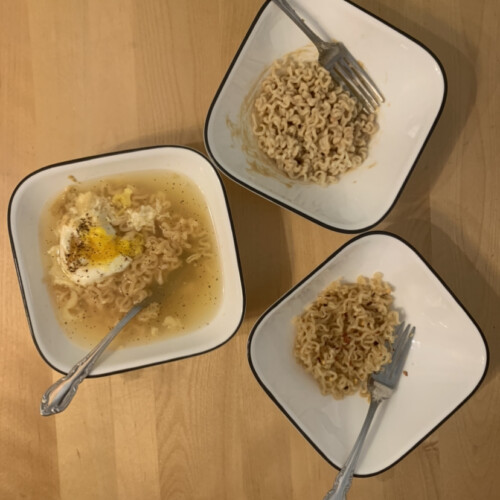 Because Arcadia
A College Classic Brings the Magic: Instant Ramen 3 Different Ways
By Miranda Razzi '26
Ah, yes. Instant ramen. For many college students, including yours truly, these red and orange square packages have become a staple on the grocery lis 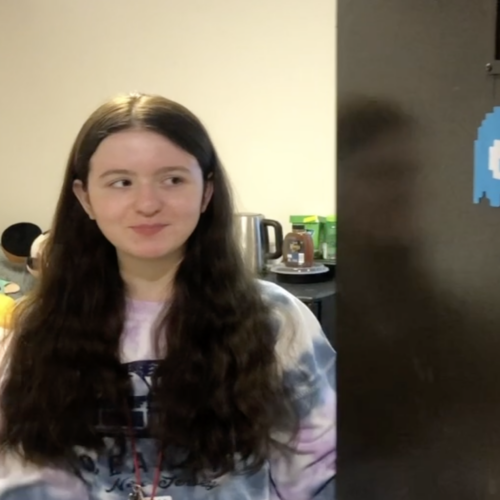 Because Arcadia
VLOG: Which Residence Hall Style is the Best Fit For You?
By Zara Peters '26
Let’s take a tour of the various residence hall styles on Arcadia University’s campus and ask students who live there about their experien 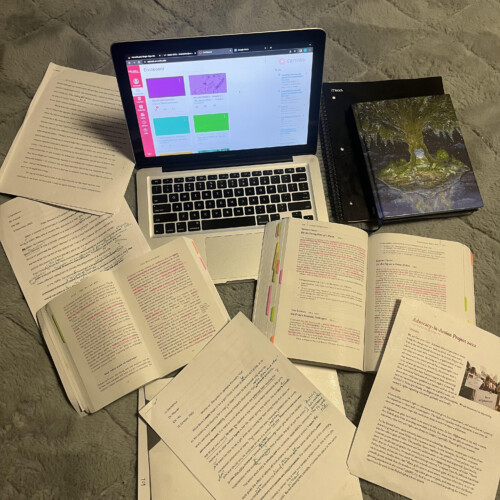 Because Arcadia
How Hard Can it Really Be?
By JJ Demetrius '26
When most people start college, they may already assume it will be more difficult than anything they’ve experienced before in their education. That 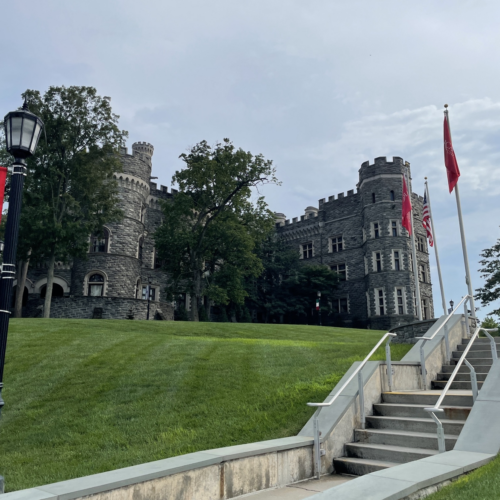 Because Arcadia
The Perks of Being a Student
By Sydney Boudreau '25
I think I can speak for most college students when I say sometimes we forget how lucky we really are to be able to further our education. Although it 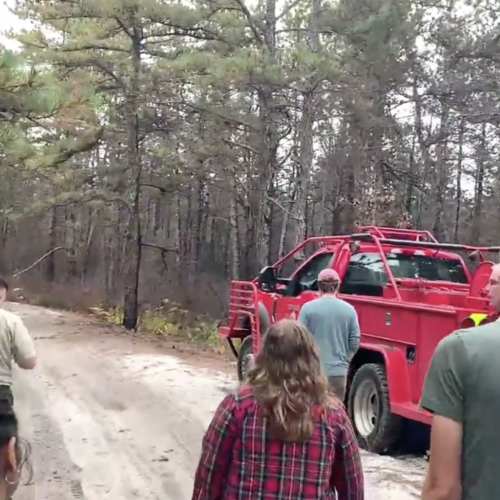 Academics
VLOG: Adventures in Field Ecology
By Patrick Ensmenger ’23
For the past semester, I’ve been taking one of my favorite courses thus far, Fire Ecology. The unique lab experience allows us to travel to plac 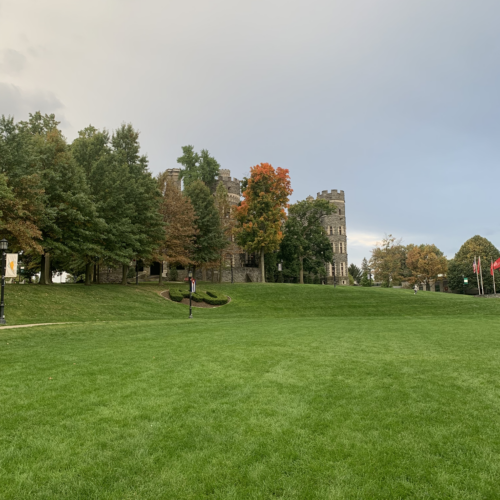 Because Arcadia
Say Yes to a “Say No Day”
By Amellia McGuire-Matheny '25
College can get really busy really fast. You can take anywhere from 12 to 20 credits, and then there’s work on the weekends,  campus work-study 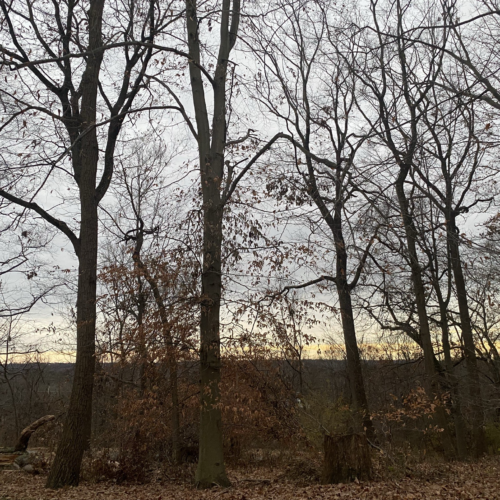 Because Arcadia
Fun on a Budget: Low-Cost Things to Do Near Campus
By Danita Mapes ’23
One of the best parts about college is that you have the freedom and opportunity to do whatever you want. When I met my partner and my current group o 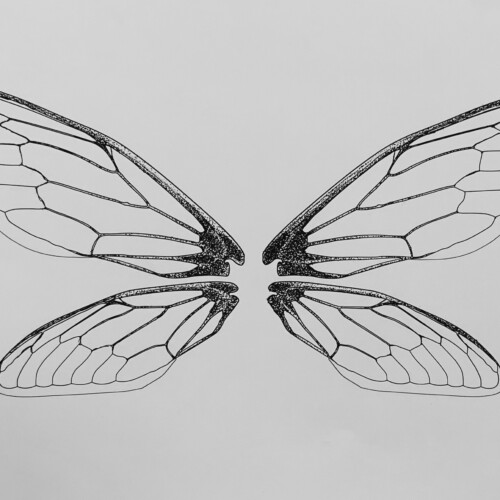 Academics
What to Know About Scientific Illustration, Pre-Med
By Micah Gordley ’24
As any scientific illustration major can tell you, we’ve got a lot on our plates. Dedicating the time to studios in countless art classes while also 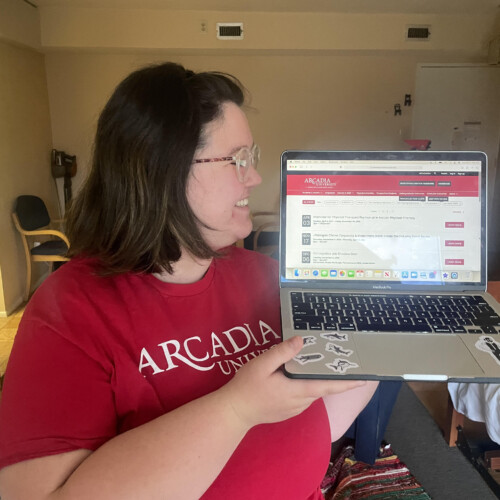 Because Arcadia
The OCE: A Land of Endless Opportunity
By Jo Creollo '24
The Office of Career Education (OCE) at Arcadia is here to make sure that students are planning for a career and future beyond graduation. It provides 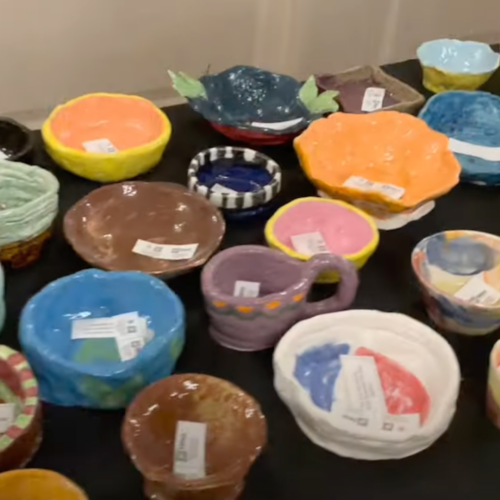 Because Arcadia
VLOG: Empty Bowl Dinner 2022
By Madison Costigan ’24
The 29th annual Empty Bowl Dinner took place on Nov. 16. Attendees had five minutes to select a ceramic bowl from the Castle and then bring it to the