Back to All Programs

Bachelor of Arts in English

The English Major deepens your understanding of the world, helps you appreciate the perspectives of other cultures, sharpens your critical reading and writing strategies, and helps you to develop effective oral presentation skills, all of which prepare you to enter the job market with skills that employers want to see in college graduates.

At Arcadia, the English Major offers two Concentrations: Literature and Creative Writing. Each Concentration invites students to pursue a program that combines foundational courses with courses chosen by the students based on their unique interests. Areas of Study include Literature of the African Diaspora, Identity and Social Justice, and topical courses in European Literature, U. S. Literature, and Global Literature. Students who choose the Creative Writing Concentration take several creative writing workshops in which they critique each other’s work-in-progress. In both Concentrations, our small class size enables us to offer personal attention throughout their academic careers.

Both Concentrations include a Career Internship in an off-campus workplace. The English Major’s emphasis on critical thinking, precise writing and effective oral communication prepares students for a wide variety of options after graduation: 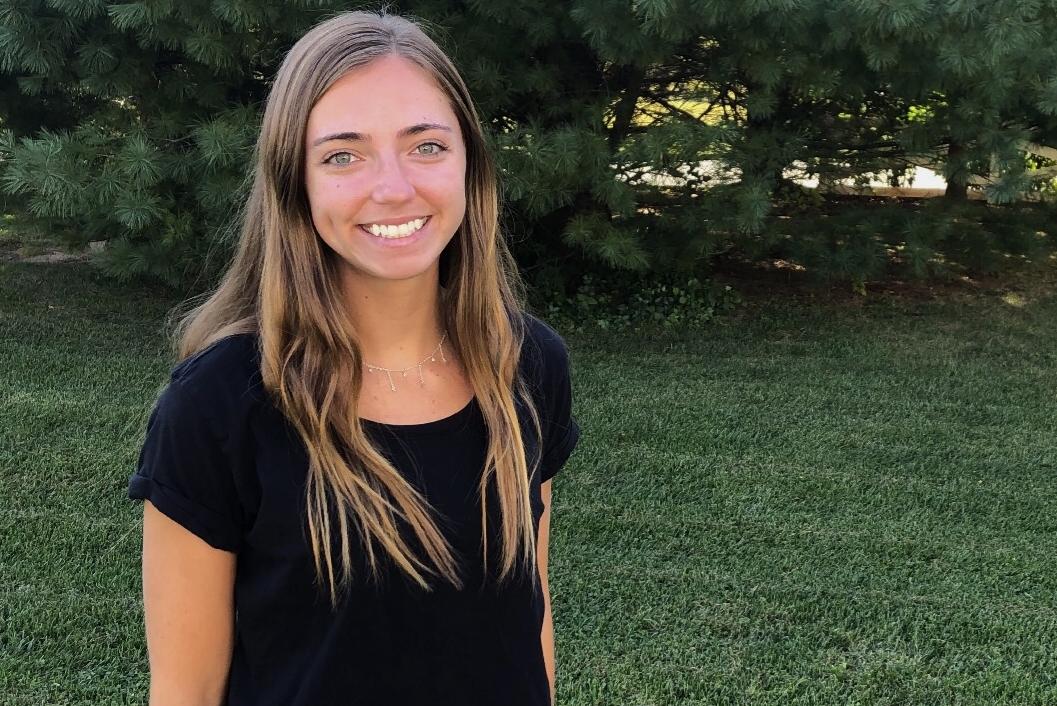 "As I navigated my first semester, I realized how much I loved the community, class options, and opportunities within the English department."

Experiential learning prepares students to take the next step in life.

Arcadia University is ranked in the top 10 in the country for study abroad. We encourage you to explore all your options.