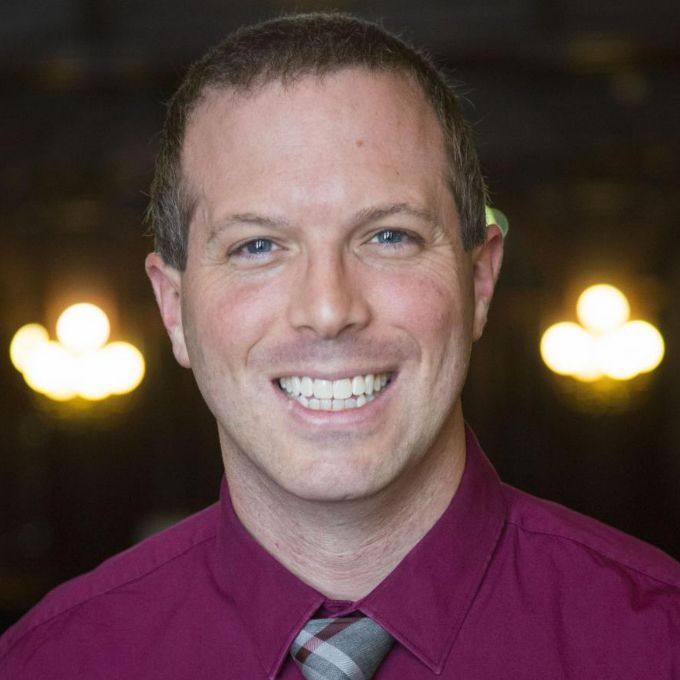 Matthew Heitzman teaches courses in 19th and 20th Century British Literature.  His research focuses on the rise and fall of the British Empire, England’s imperial rivalry with France, and the post-colonial period.  Before joining the Arcadia University community, Dr. Heitzman taught at Boston College.  He has also lived and worked abroad in both France and Luxembourg, and taught high-school English in central France for several years.  He has published articles in Victorian Literature and Culture, Nineteenth-Century Literature, and Dickens Studies Annual.
Media Mentions
View All English Faculty
MENU