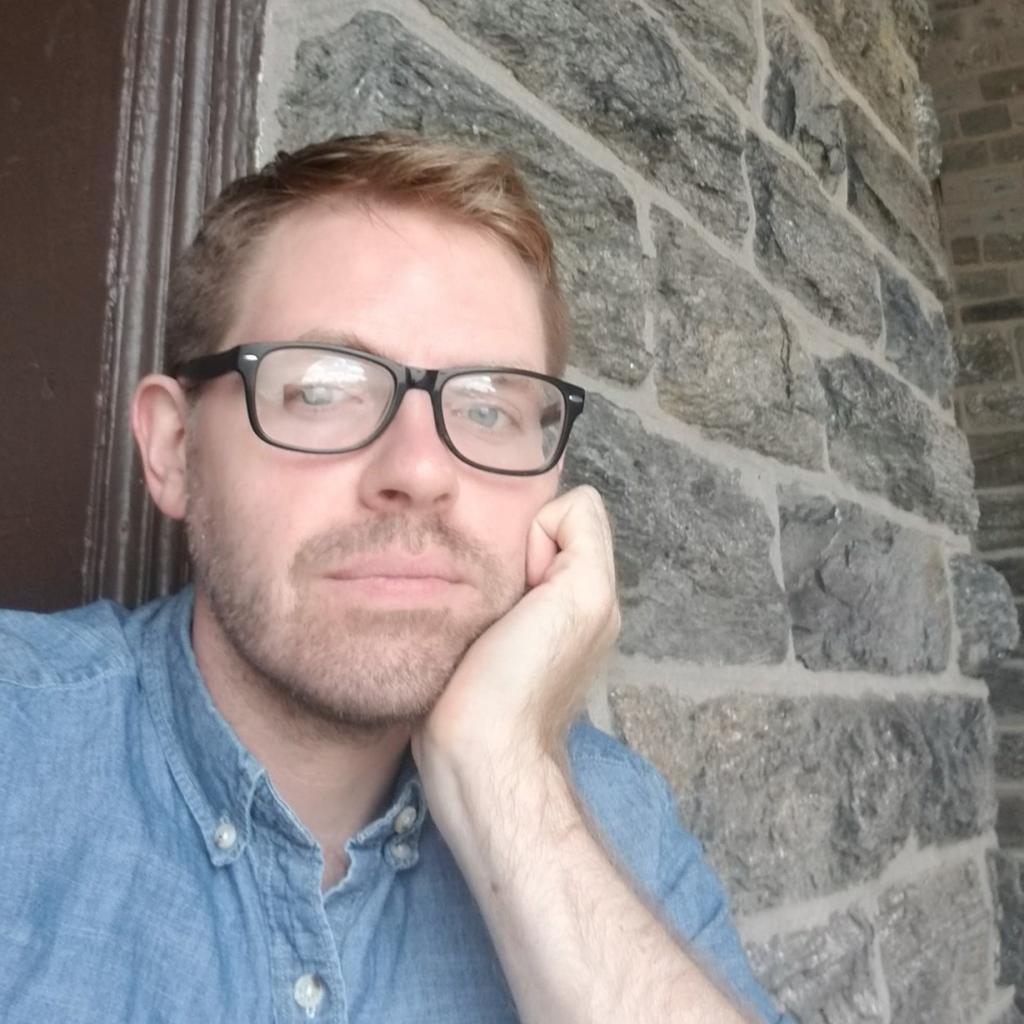 Michael D. Dwyer is Associate Professor of Media and Communication at Arcadia, where he teaches courses in media studies, cultural studies, and writing. Currently, he is at work on a book manuscript titled Tinsel and Rust: Hollywood Film and Postindustrial America, an examination of how Hollywood helped to define and circulate the idea of "the Rust Belt," and the ways that cities like Pittsburgh, Cleveland, and Detroit have attempted to use filmmaking as a way to transform their "postindustrial" public images. His first book, Back to the Fifties, which explores the diverse and often competing uses of nostalgia for the 1950s in film and pop music from 1973-1988, was published in 2015 by Oxford University Press. His broader research interests include the relationship between popular narratives and cultural memory, the interaction between popular music and Hollywood film, fan cultures, and the politics of DIY arts and music, and his writing has appeared in outlets like CultureBot, Alphaville, Flow, Negative Dunkalectics and In Media Res. He loves American soccer, pub trivia, bad karaoke, good bakeries, and living in Philadelphia.
Media Mentions
View All Media and Communication Faculty
MENU