Home / About Arcadia / Offices, Facilities, and Services / Alumni / Give 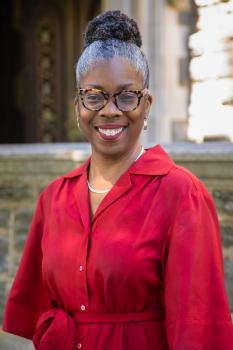 As I think of all that has been accomplished through the radical kindness and sacrificial generosity of our donors—alumni, friends, staff, parents, students, and faculty—Arcadia is strengthened by the grace in action each donor demonstrates.

Annual gifts of cash and securities are the University’s highest priority. For those able to do more, please consider additional outright support or a multi-year pledge to sustain The Fund for Arcadia beyond your reunion year.

Gift agreements or commitments establish endowed funds that generate revenue in perpetuity for a scholarship, professorship, spaces, or another specific purpose. The typical minimum commitment of $50,000 can be spread over several years.

The Jones Poundstone Society recognizes donors who make leadership gifts of $1,000 or more. Graduates of the last decade celebrating their 2nd, 5th, or 10th Reunion are recognized as leadership donors at adjusted levels within the GOLD Circle.

Your support signifies that you are all in for Arcadia, supporting our collective commitment to fostering transformational academic and professional experiences, encouraging a limitless quest for knowledge, and building caring and diverse centers of learning where all students have equitable opportunities to grow, learn, and contribute. 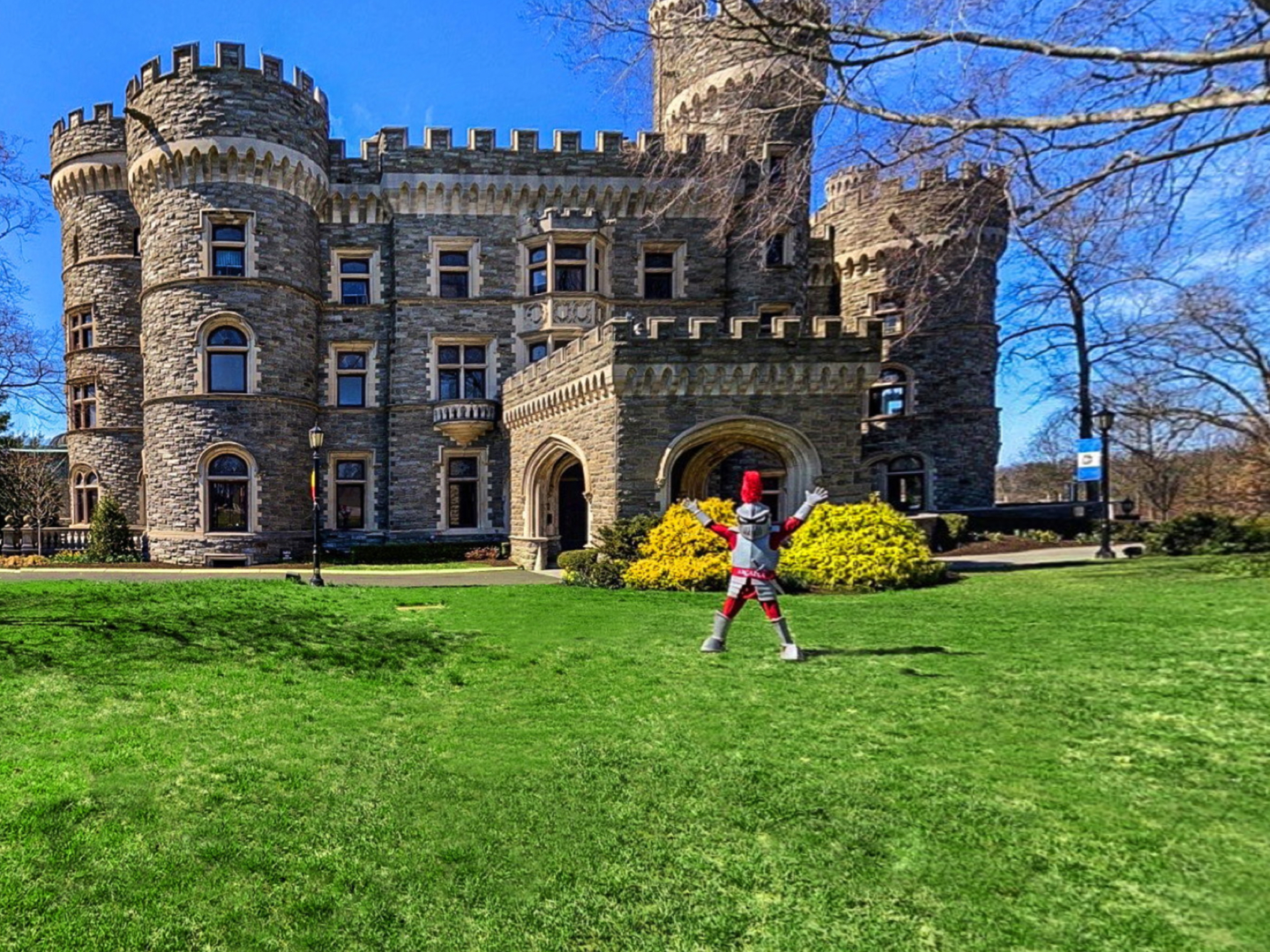 Arcadia has taught me to make connections with people from diverse backgrounds, encouraged me to try new things that challenge my worldviews, and provided me with the support to express myself through artistic endeavors.

The entire Arcadia community of alumni, faculty, staff, friends, students, and donors will UKnight to make a difference during Arcadia’s eighth annual day of giving. With exciting giving challenges and plenty of Arcadia spirit, we’ll join together to foster research, enhance scholarship support, build leaders, and change the future for Arcadia Knights today and tomorrow.

Save the date and plan to make your gift on UKnightedTuesday

We Are Stronger When We Give Together

It takes all of us to provide a foundation for a thriving, resilient Arcadia. Together, we will continue to write a history of excellence for Arcadia University—a University that develops leaders to become a reflection of the world in which we want to live.

Make your gift to The Fund for Arcadia or designate your gift to the University program or initiative that holds particular meaning for you. 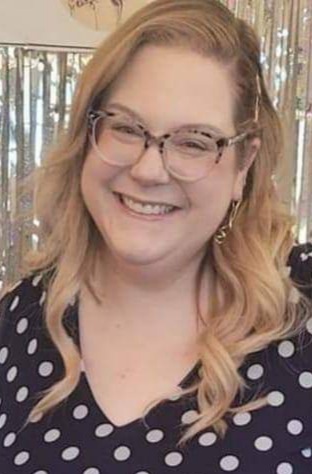 Arcadia gave me the foundation for a successful career and fulfilling life!
Chelsea Becker '10 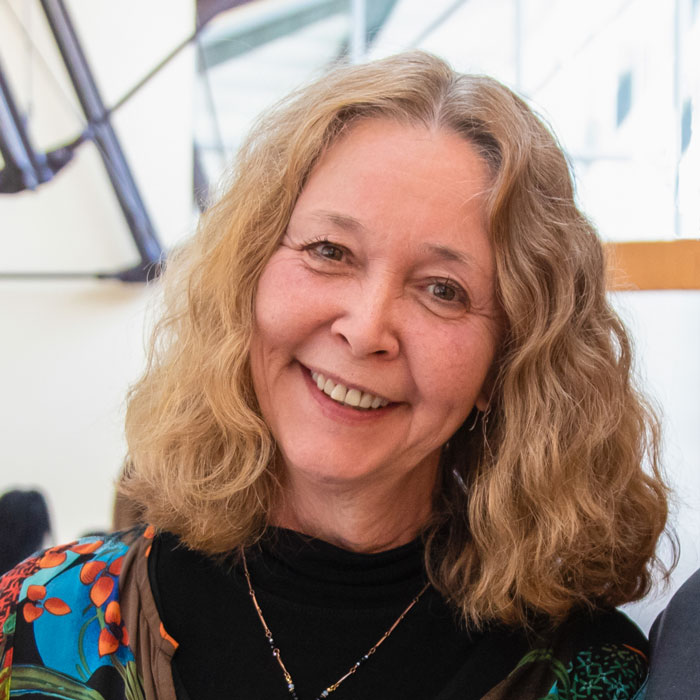 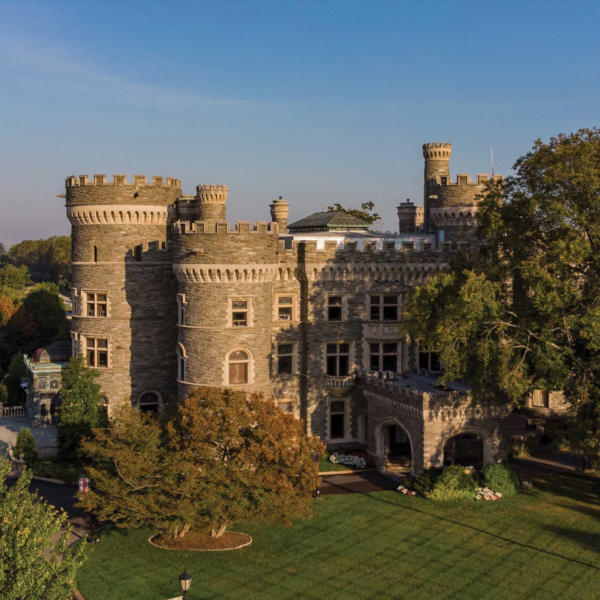 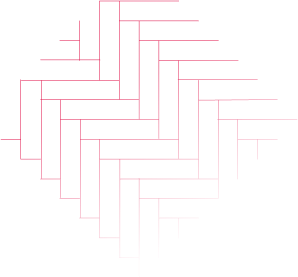 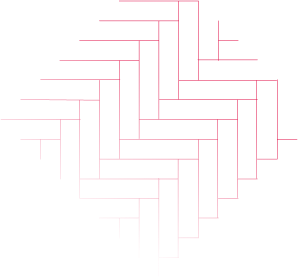 Since 1853, Arcadia University has established a rich history, defined by the accomplishments of its students, graduates, and community members. Their journeys of perseverance, discovery, and triumph are the true measures of Arcadia’s success.

Today, community members travel along the Walk of Pride, a winding path through campus that features the names of students and graduates. The Walk of Pride is a lasting reminder of their accomplishments at Arcadia.

You may also choose to add a name by contributing a total of $250 over a period of time, up to five years. The name will be engraved on the Walk of Pride after the final installment is complete.

leave your mark on arcadia’s campus

Arcadia University is grateful to every graduate, faculty and staff member, parent, student, and friend who has expressed their gratitude for and belief in Arcadia by making a philanthropic gift. Special giving societies exist to honor those who help to sustain a thriving Arcadia through their annual, leadership, major, charitable, or estate gifts.

The culture of philanthropy at Arcadia University is changing, and Arcadia is beyond grateful for every donor who thoughtfully makes a gift to support all that makes Arcadia special. Donor support, along with our exceptional faculty and staff, strong leadership, and bold vision for the future, allows the University to take thoughtful, strategic steps to making an even greater impact on our talented students.

Arcadia has allowed me to grow so much as a person and as a leader through the opportunities I had. Also, the leadership experiences I had helped me to gain so much confidence. From AU Leads to the women’s soccer team, to serving on the boards of clubs to starting my own club, it’s been an incredible journey, and I wouldn’t be where I am today without it.

Thank You for Your Philanthropic Support

Walter Weber ’91: Gratitude in a Nutshell

“It’s a thrill to give back to others. It’s very meaningful to us to be able to do that. In life, you have three things to share with the world: your time, your talent, and your treasure. It’s just rewarding to know that we will one day leave the world in a better place. We try to be conscious of that every day.” 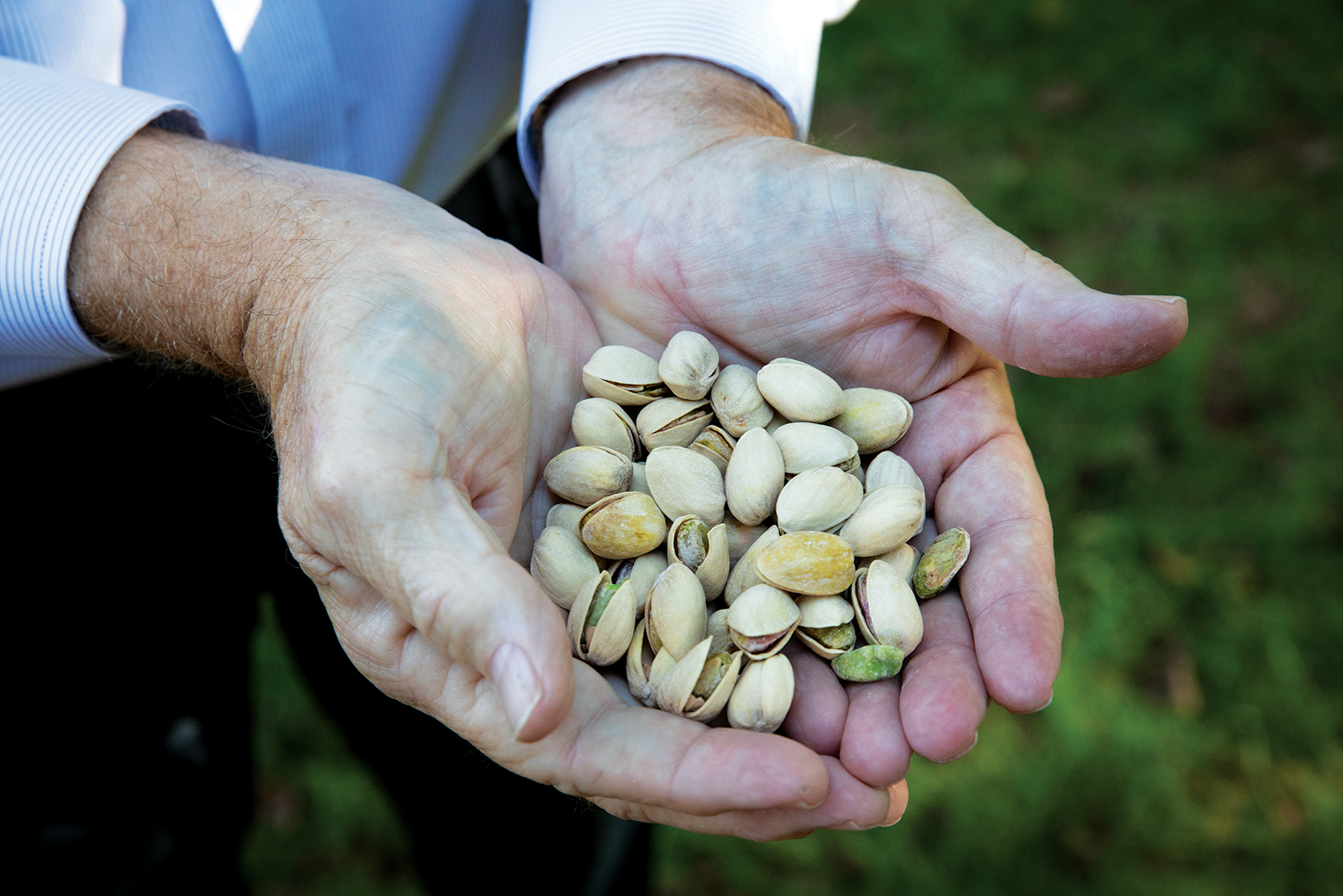 “I am proud to be an Arcadia alum because this is the place where you are valued for the person that you are, not because of what you have or where you come from.” 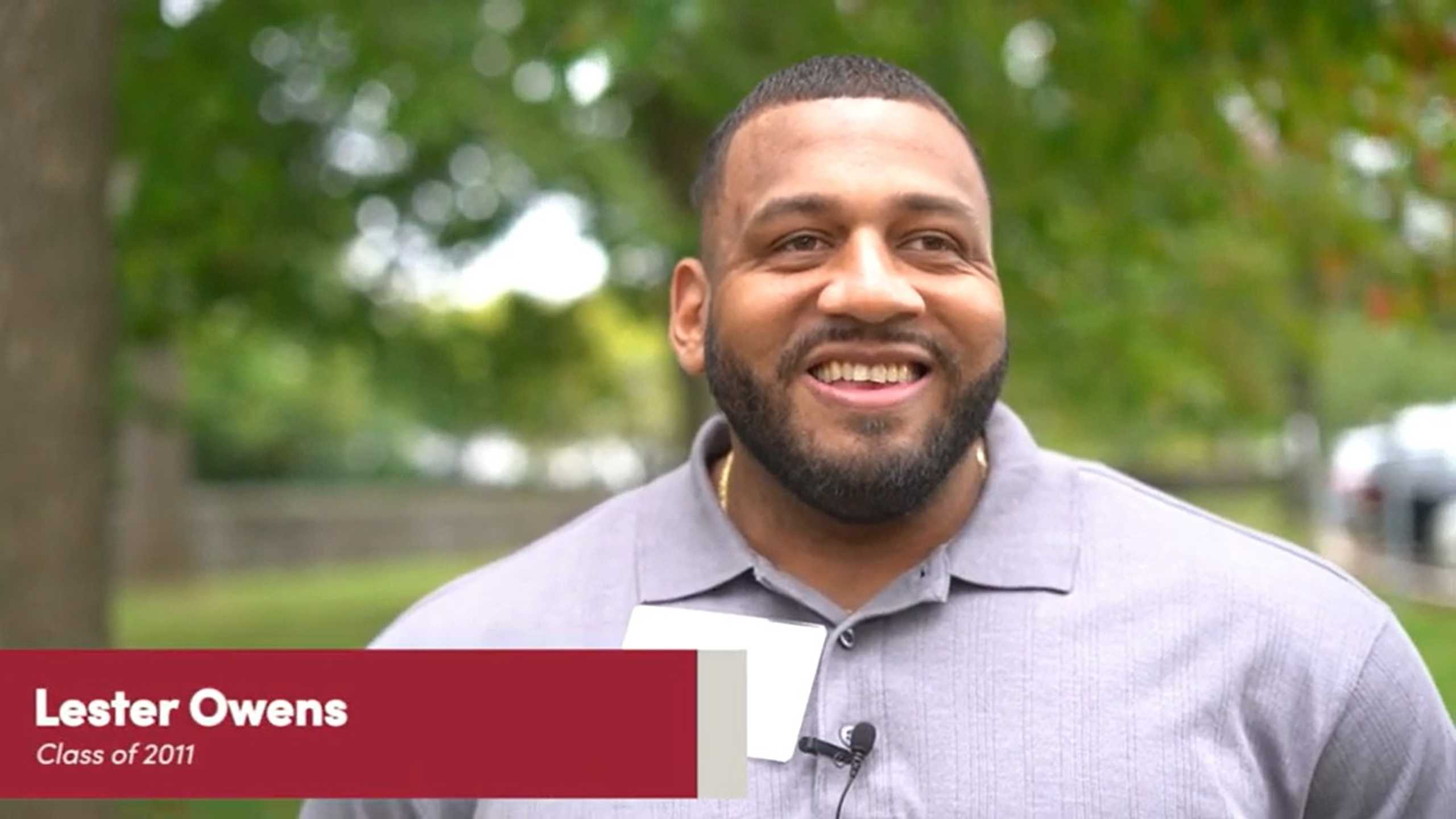 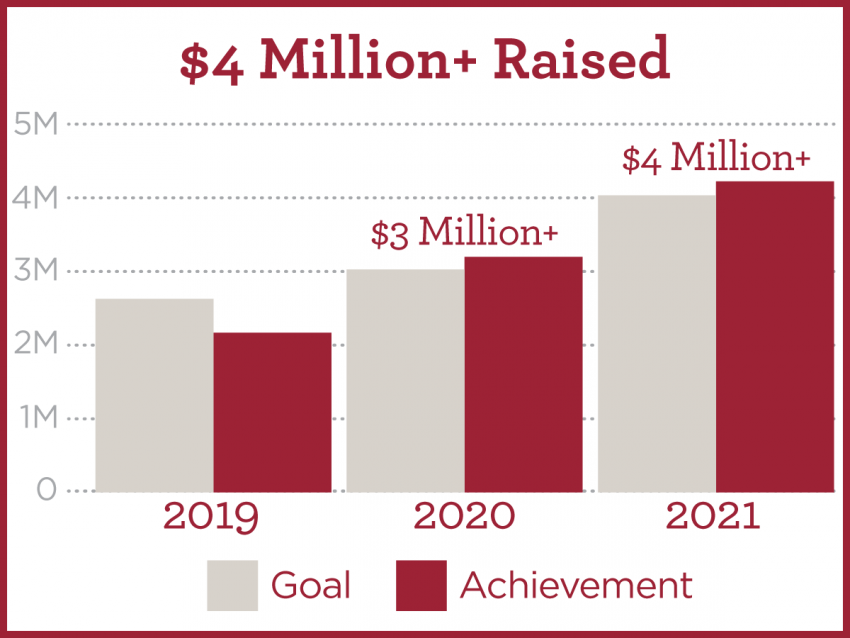 Office of the Vice President