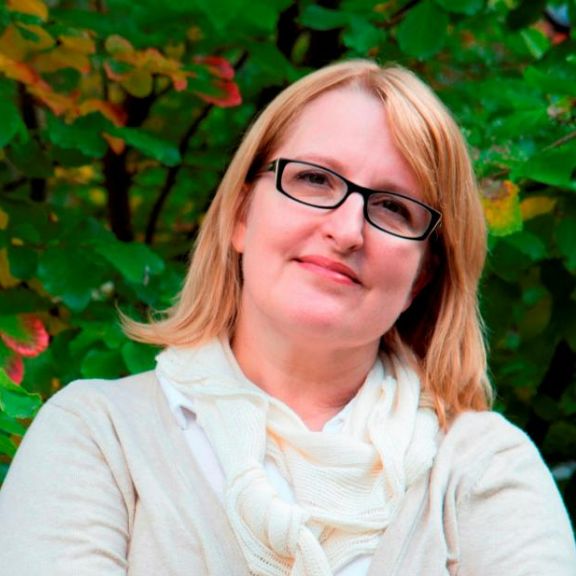 Dr. Angela Kachuyevski is an Associate Professor of Political Science in the Department of Historical and Political Studies. An international relations scholar, she specializes in conflict resolution, security studies, minority rights and divided societies, with a particular focus on conflicts involving Russian speaking minorities in Ukraine, the Baltic States and Moldova. She received a bachelor’s degree in international studies and in Russian language and literature from the Ohio State University, and both a master’s degree in law and diplomacy and a Ph.D. in international relations from the Fletcher School at Tufts University.
Media Mentions
View All Historical and Political Studies Faculty
MENU