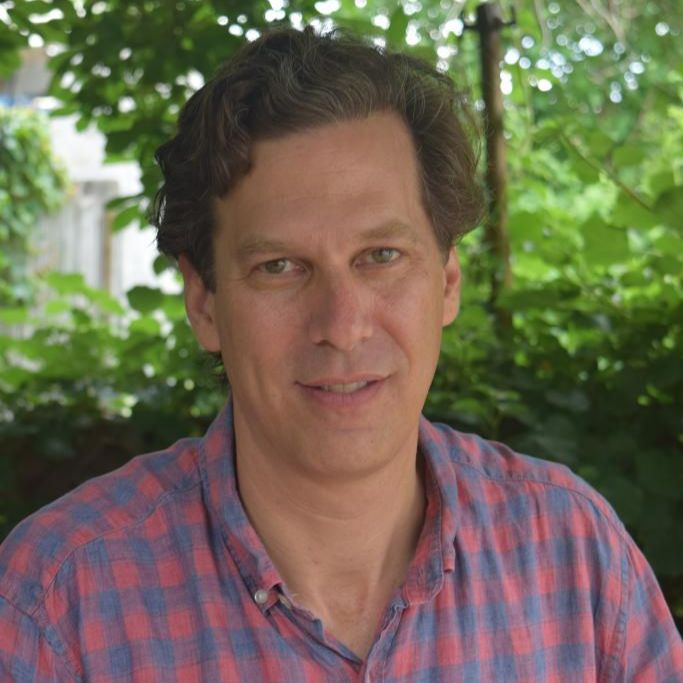 Dr. Siskind’s historical scholarship examines the contours of modern American liberalism – its evolution and internal tensions, its potential and limitations. Much of his writing has focused on the politics of land use and development in the cities, suburbs, and recreational vacationlands on the post-World War II Northeast Corridor from the metropolitan areas of Boston to Washington, D.C. His most recent article is “‘Enlightened System’ or ‘Regulatory Nightmare’?: New York’s Adirondack Mountains and the Conflicted Politics of Environmental Land-Use Reform during the 1970s” (Journal of Policy History, 2019). Other prominent articles include: “Shades of Black and Green: The Making of Racial and Environmental Liberalism in Nelson Rockefeller’s New York” (Journal of Urban History, 2008); “Suburban Growth and Its Discontents: The Logic and Limits of Reform on the Northeast Corridor,” in The New Suburban History (University of Chicago Press, 2006).

Dr. Siskind has been Associate Provost since 2019; he focuses on Academic Affairs budgets/finance and leads the Division of Student Success. Previously, he was a long-time faculty member in the Department of Historical & Political Studies specializing in American political, urban/suburban, and environmental history. He came to Arcadia in 2004 and was awarded tenure in 2010.

Dr. Siskind’s earlier administrative work at Arcadia included a one-year appointment as Associate Dean of the College of Arts & Sciences in 2018-2019, six years as Chair of the Department of Historical & Political Studies from 2012-2018, and interim Dean of Undergraduate Studies for the 2011-2012 academic year. He also served as President of Arcadia’s first Faculty Senate from 2014 to 2016 and was Chair both of the General Education Steering Committee that created Arcadia’s Undergraduate Curriculum in 2007 and of the Faculty Governance Task Force that created the University’s new Faculty Senate governance system in 2014. Beyond Arcadia, he served as Executive Director of the Urban History Association from 2017-2020.

In the Arcadia classroom, Siskind continues to teach a variety of courses on U.S. history and the United States’ relationship with the world including: F.D.R. to Obama: U.S. Politics and Reform; The Vietnam Wars; The U.S. & Vietnam: Then & Now, which includes a one-week travel component to Ho Chi Minh City; Philadelphia Revealed: Finding the Hidden City; America in the 1960s; America as Empire.