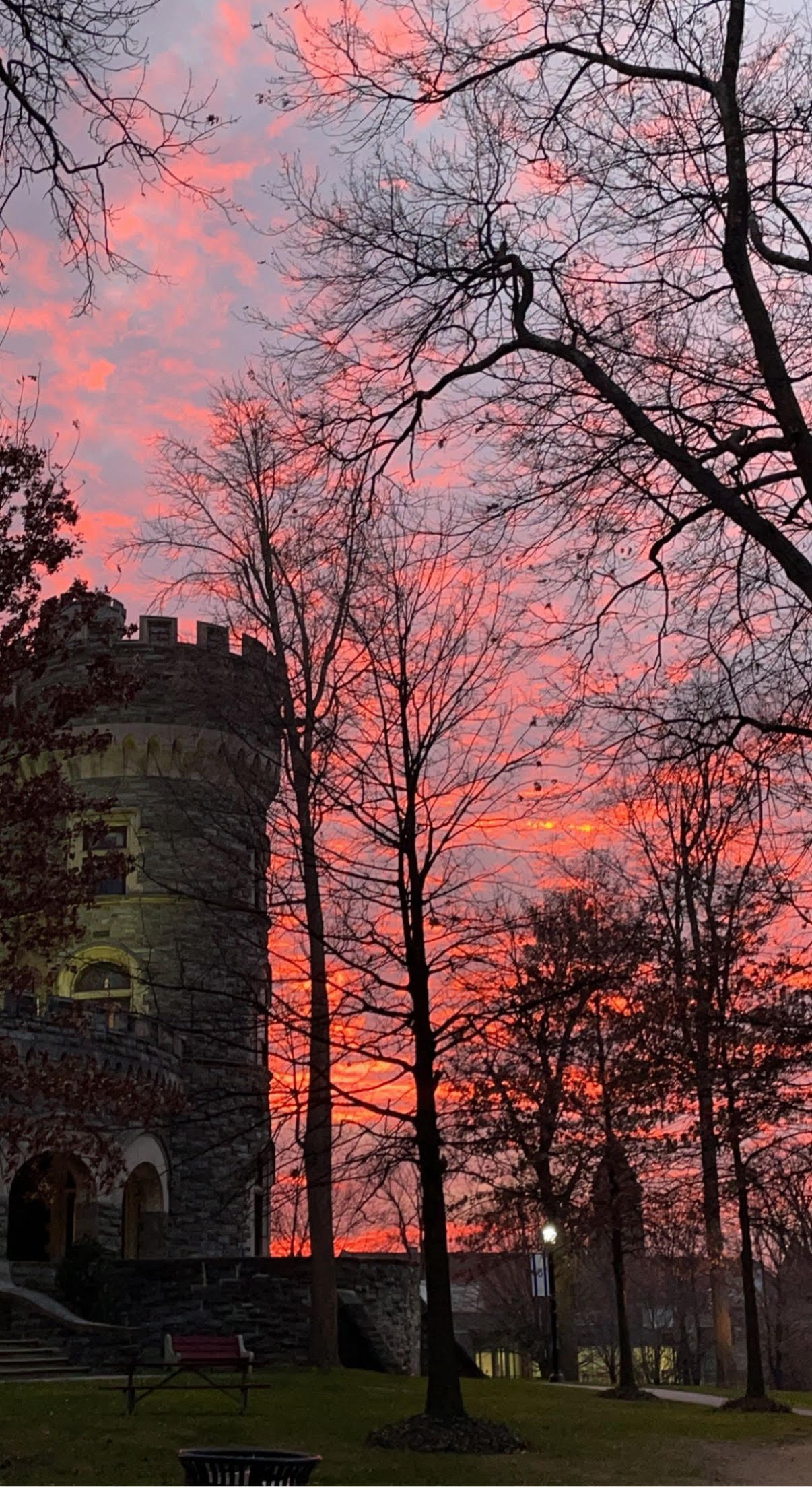 Ever since my freshman year of high school, I always knew I not only wanted to go to college, but I wanted to get out of my comfort zone, which would mean leaving New Jersey, where I had lived my entire life.

It wasn’t until my junior year of high school that going to college actually started to feel real. My dad would take my twin brother and me to college fairs so we had a good idea of all our options. I would gravitate toward the tables with out-of-state schools, which I think my dad always noticed. He would sometimes throw in comments like “Hey, you should look at some schools around Jersey so it’s not as hard to move in.” Living with my dad my whole life, I knew it would be an interesting change to be in a different state from him. But just because I wanted to move out of state did not mean I wanted to be far.

At the fair where I discovered Arcadia, the person at the school’s table was really energetic, and he pitched Arcadia so well that I immediately knew that this would be one of the handful of schools I wanted to attend. I went home and researched Arcadia and told my dad we needed to see it in person. And, conveniently enough, it was only an hour away from my hometown of Colts Neck, NJ! Between that moment and the time I moved in, I visited Arcadia four times, and that was enough for me to make the decision to commit. Arcadia had a beautiful campus and wasn’t too big, which I loved.

Move-in day was hectic, as I assumed it would be. But Arcadia had helpers unloading our cars and bringing everything to our rooms, which was very helpful and welcoming. Before I knew it, everything was in my room and ready to be unpacked and organized. My dad, brother, uncle, and grandma stayed and helped for a little while, until it was time for them to leave. This was a very bittersweet moment, and surprisingly there were no tears. My family was so excited for me to begin this new chapter of my life in a new state (even if it was only an hour away), but I knew as soon as they closed my door to leave that this new chapter would officially begin, which was scary.

Being left by my family in this foreign place and knowing no one was quite shocking for the first week or so. Not only did I have to make all new friends, I had to get used to sharing a tiny room and communal bathrooms. To be honest, I went back home the second weekend after moving in. But, I knew I would eventually get over it. Over time, you get used to everything. That lost feeling won’t last forever.

College is the time to live your life to the fullest. Experience independence, experience the world, and so much more. Although you might hate it at first, it’ll grow on you. Whether you’re out of state or 10 minutes from school, challenge yourself to get the most of your campus experience. The new independence and freedom you will feel is incredible, and you won’t want to look back.