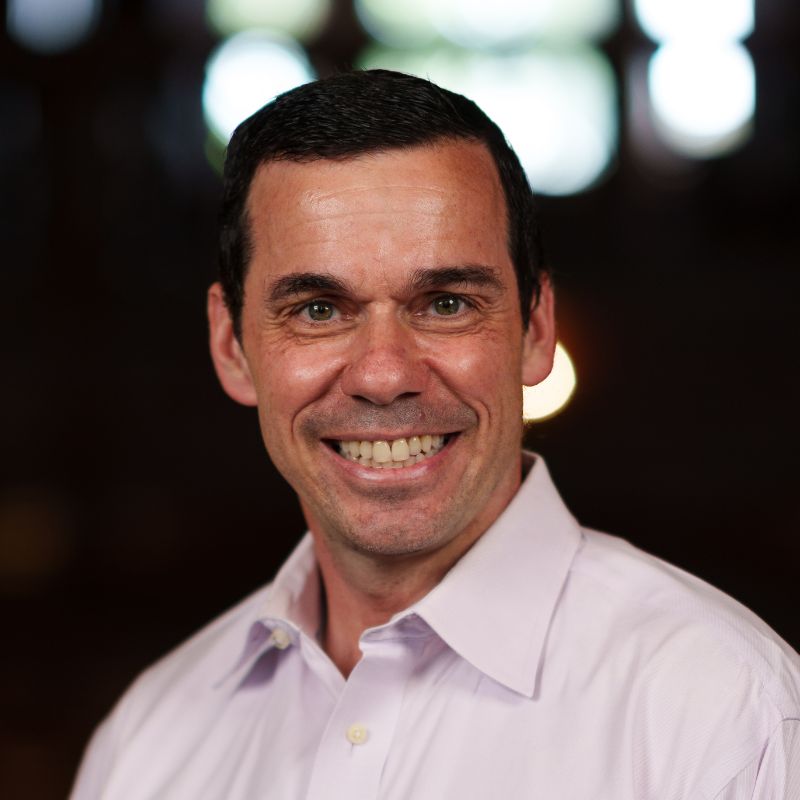 Click here to visit my home page. Dr. Jonathan Shandell is Associate Professor of Theatre Arts. As a published theater historian, his scholarship focuses on issues of race and integration on the American stage of the mid-20th century.  He is the author of The American Negro Theatre and the Long Civil Rights Era (University of Iowa Press, 2019) and co-editor of the anthology Experiments in Democracy: Interracial and Cross-Cultural Exchange in American Theatre, 1912-1945 (Southern Illinois University Press, 2016). Other publications include chapters in Visions of American Tragedy (forthcoming from Bloomsbury), The Cambridge Companion to African American Theatre, African American Review, Journal of American Drama and Theatre,Theatre Topics, Cambridge African American National Biography, Theatre Survey and other leading academic journals. Jonathan has presented his research at annual conferences of the Modern Language Association (MLA) the Association for Theatre in Higher Education (ATHE), American Society for Theatre Research (ASTR), Comparative Drama Conference and for other professional organizations. Jonathan has previously held appointments as an Affiliated Writers/Jerome Foundation fellow with American Theatre magazine, Adjunct Professor of Theater Studies at NYU/Tisch School of the Arts, and Graduate Teaching Fellow at Yale University. At Arcadia, Jonathan teaches courses in theatre history, script analysis, dramaturgy and dramatic literature. He holds MFA and DFA degrees in Dramaturgy and Dramatic Criticism from Yale School of Drama.
Media Mentions
View All Faculty
MENU