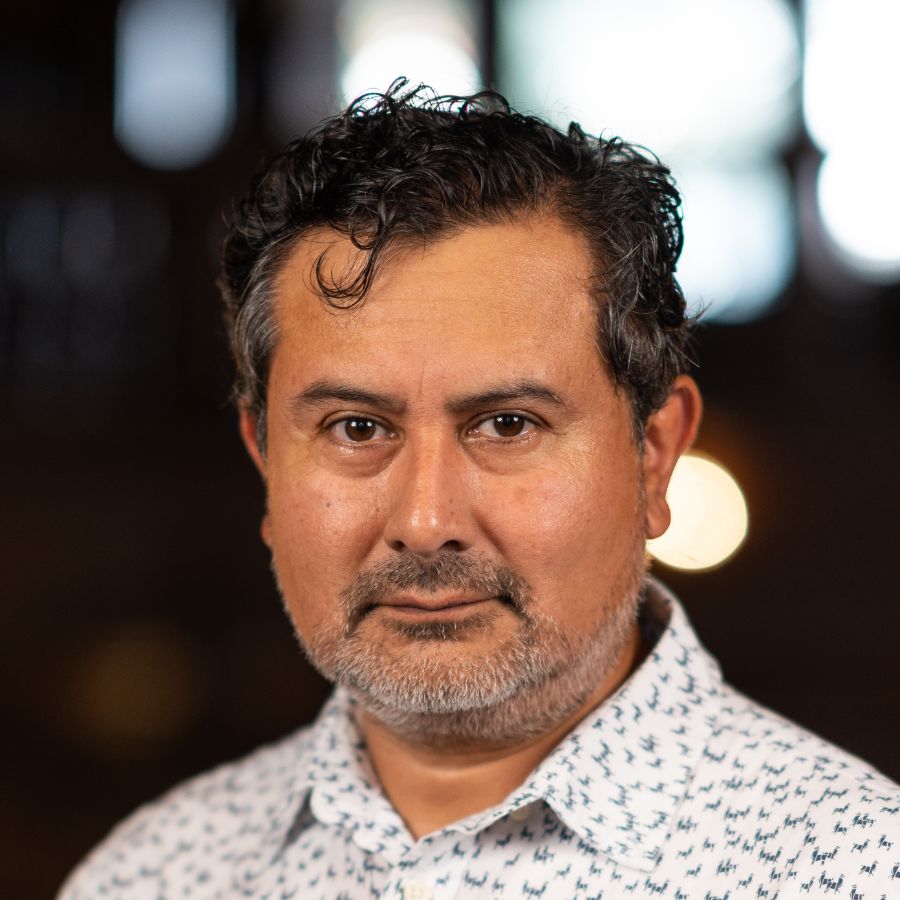 University of Illinois at Chicago 2009
Ph.D., Major in Ecology and Evolution

Dr. Velazco's  research interests revolve around reconstructing relationships among mammals, from the population to suprafamilial level, and using the resulting phylogenetic hypotheses to test and revise evolutionary and biogeographic patterns. His research is mainly specimen-based and includes specimens he collected as well as museum specimens.

His approach combines morphological and molecular data and uses a wide array of techniques and analyses to answer questions relevant to the evolution of mammals, including but not restricted to scanning electronic microscopy, micro computed tomography, linear and geometric morphometrics, as well as divergence-time, historical biogeography, phylogenetic, population genetics, and ecological niche analyses.

Most of his current work focuses on the bat superfamily Noctilionoidea, one of the most ecologically diverse groups of mammals, as its species consume almost the entire dietary spectrum known for terrestrial mammals, including insectivorous, omnivorous, carnivorous, piscivorous, nectarivorous, hematophagous, and frugivorous species.